The inimitable Cathy Hay posted her Costume College vlog/recap last week and it was, of course, unique and brilliant. In it, she talks about attending large conventions as an introvert, someone who finds large groups of people exhausting and needs time alone to recharge. One of the things that stood out to me was when she referenced that fact that she lives alone in the country. I remember my own days living alone with some fondness, particularly when I was in college in a small upstate-NY city, but of course, I no longer live alone. 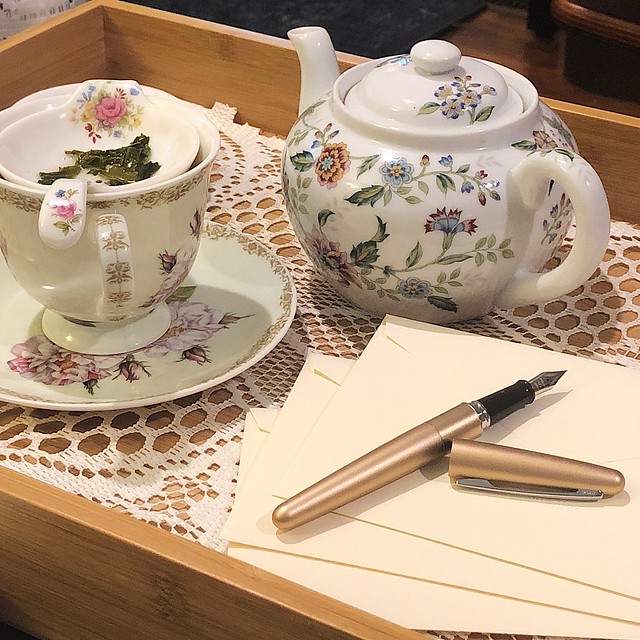 Anyone who knows me personally probably knows that I am an introvert. This may come as a surprise to people who only know me when I’m “on” — in stage shows or at work in my networking-heavy job — but I thrive on alone time. Of course, I’ve been married twice now and even have a child (plus I had to live with housemates most of the time I spent before moving in with Dan after my divorce), so I no longer live alone and have to find ways to get the solitude I crave. This has been particularly challenging since having Elliot, but it is still possible.

That said, I do think that any commentary on my solitary tendencies would not be complete without my waxing rhapsodic about the solo apartment of my later two years of college. I lived in a town where I could get a large one-bedroom apartment for less than a studio in the area where I currently live, so when my friend was trying to get out of his lease, I jumped at it. I had a large bedroom, living room, bathroom, and kitchen all to myself, along with a giant arched window to let in glorious amounts of natural light. And it was far enough away from campus to avoid much of the weekend partier traffic, while being close enough that walking to class wasn’t onerous. Of course, when finals weeks made my solitude even more profound (I would often go days without speaking), I would occasionally make a point to get breakfast in a cafe to have some interaction, but I was largely happy to exist alone.

Moving for graduate school made living alone financially impossible, and then I eventually moved in with my first husband. Then, the divorce again made living alone impossible, and the apartment I was finally able to rent on my own after that ended up being a poor fit for me. And then, I moved in with Dan, and eventually, we married and had our son.

So over the last more than 10 years since college, I’ve learned how to live with people and still maintain a sense of solitude. I now live in a suburb of a major city and work in the city, so I am almost never alone. Couple that with the fact that a new baby means lots of visitors, and I’ve had to hone my skills at finding alone time.

I think the cornerstone of my solitude practice is rising early. When I went back to work, I started rising between 5:30 and 6 a.m. to shower before Dan woke up, and try to make a cup of tea (or chocolate) and have some time to read before anyone else woke up. This time in the early morning is the only time that I feel truly alone sometimes. And it is especially nice on the weekends, when Dan sleeps in rather late (sometimes until 8am!) and I have a longer time to myself. Those who met me in the last ten years may be surprised to learn that I have not always been a morning person. I forced myself to start rising earlier when I started running in grad school so that I could take advantage of my time before classes started (and cooler weather in the summer). And I will say that training my body to rise earlier has been one of the single best ways for me to retain a sense of solitude, even while growing our family.

This weekend, for example, I woke up naturally around 5:30 a.m., and decided that, rather than trying to go back to sleep, I’d rather make myself some tea and have a quiet morning to myself while Dan slept in with Elliot. I wrote some letters, sipped my tea, and walked to the post box just before Dan and Elliot woke up. It was lovely and calm and let me reconnect with myself and my own interests before jumping into a day of family togetherness.